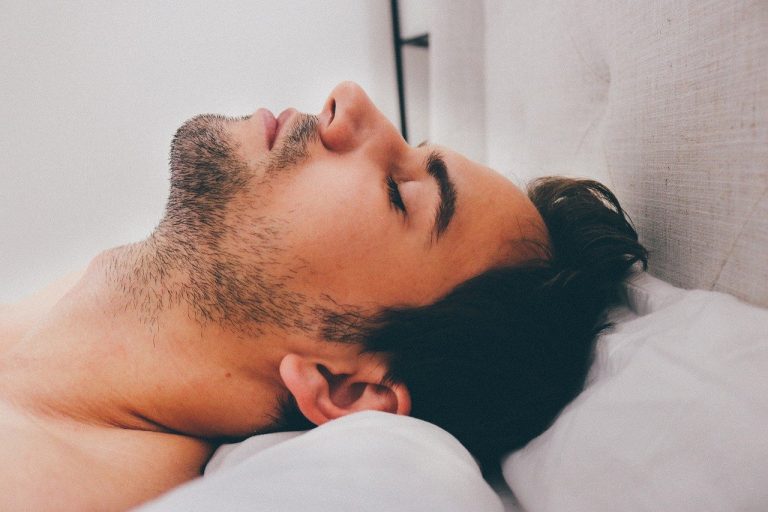 Coming to terms with Obstructive Sleep Apnea is exceedingly difficult if you aren't well-versed with the severity of the existing symptoms. Medical diagnosis concerning the same takes the extent or specific demonstration of hypopneas and apneas into consideration, depending on the sleeping hours. Regardless of the same, we shall keep this discussion limited to the MSA or Mild Sleep Apnea while detailing the significance, symptoms, treatment options, and other relevant aspects pertaining to the same.

What is Mild Sleep Apnea?

Before proceeding with the details of Mild Sleep Apnea (2), you need to understand the concept of the AHI or Apnea-Hypopnea Index. This metric signifies the frequency of discomfort per hour. Then again, in the case of Mild Sleep Apnea, the experiences are restricted to 15. Moreover, in case of mild or rather any other form of sleep apnea, the physicians also consider the oxygen desaturation. For mild conditions, the level drops down to almost 90 percent.

Summing up, mild sleep apnea is a less severe OSA condition compared to moderate and severe conditions. However, discussions regarding the same are incomplete unless to skim over the symptoms associated with the same.

Despite being a less aggravated and severe form of OSA, MSA can still interfere with the existing state of physical and mental well-being. Moreover, it might eventually evolve into a moderate or severe symptom in the future. While gasps and snores are some of the more common indicators, you might even experience difficulty in sleeping. However, mild sleep apnea works in mysterious ways, compelling you to fall asleep all of a sudden while indulging in a moderately relaxing activity.

In addition to the commonly mentioned symptoms (3), mild sleep apnea is also characterized by loud snoring, erratic sleeping episodes, light to a medium morning headache, and hypersomnia. However, the extent of these signs often indicates the subsequent treatment plan.

Does Mild Sleep Apnea Have Specific Causes leading to the same?

Much like any other variant of Obstructive Sleep Apnea, MSA is caused by a host of different contributing factors. For starters, obesity is one of the primary reasons for sleep apnea as the condition can interfere with the passageway airflow. Besides, larger tonsils can also contribute towards the proliferation of the underlining MSA symptoms as it ensures that the throat-aligned airway is duly constricted, thereby blocking seamless breathing.

Can Mild Sleep Apnea be related to Allergy?

As experienced by most individuals, mild sleep apnea can also be attributed to allergic rhinitis. This condition results in swollen nasal cavities which restrict air passage, resulting in frequent, in-sleep gasping. However, the best way to combat the same is to refrain from pet dander, dust, pollens, and other allergen forms.

Other Causes of Mild Sleep Apnea

When it comes to sleeping position, supine alignment, or lying on your back can accelerate OSA's conditions. Besides, premature birth is also a lingering factor that often ends up in an aggravated sleep apnea case, starting at the milder phase. In addition to that, endocrine anomalies also contribute towards the appearance and scourge of MSA.

There are quite a few risk factors that can exaggerate the symptoms or ensure the development's contributing factors. These include:

Erratic sleeping habits, unbalanced diet, and irregular sleep cycles are the lifestyle-induced factors that might contribute to sleep apnea development. Moreover, lifestyle also leads to obesity, which is the primary reason for MSA development.

While older people are more susceptible to sleep apnea, allergic rhinitis might take this advantage out of the equation for younger individuals.

Excessive climatic dryness or pollen buildup can lead to certain internal reactions, which have a role in pushing forth the severity of mild sleep apnea.

Based on factual reports and detailed studies, MSA reduces the body's endothelial functionality, followed by extended levels of arterial stiffness. Therefore, if left untreated and unattended for long, MSA might result in erosion of blood and heart-centric membranes and lining, thereby impacting cardiovascular health.

Therefore, treating mild sleep apnea is essential, as you wouldn't want it to assume a graver form in the future. However, every individual doesn't respond well to every form of treatment, and detailed medical consultations are necessary for zeroing in on the preferred mode of conduct.

In case you want to keep the treatment options handy, here are the existing resources to rely on:

Combating untoward nasal congestion is possible only if you can keep the allergens at bay. Be it the extensive usage of nasal drops or oral administration of other medicines featuring a corticosteroid as the primary element, getting rid of allergic rhinitis is the first step towards combating MSA.

You can consider going under a knife for improving nasal airflow, only if you are born with the condition or it has been passed on as a part of the genetic endowment.

Instant relief is guaranteed if you can accustom yourself to the usage of orthodontic appliances for keeping the jaw aligned, resulting in increased airflow.

Continuous Positive Airway Pressure or CPAP machine is one of the best techniques for patients suffering from Mild Sleep Apnea (1). The involved machine can mildly push pressurized air into the airway while accommodating selecting humidification, heating, and incremental pressurization, based on the hose diameter.

In obesity is the reason behind MSA, a caloric-deficit, extended workout sessions, and other weight-reducing techniques are expected to come in handy.

Besides, you can also rely on positional therapy, best provided by experts to minimize the supinated dependency, via effective tools and alignment procedures.

Although Mild Sleep Apnea is not a life-threatening condition, it needs to be nipped in the bud to keep any form of aggravation at bay. Therefore, if you snore excessively, gasp while asleep, or encounter any of the mentioned and indicative conditions, consulting a physician is the best idea instead of following a self-administered treatment plan.